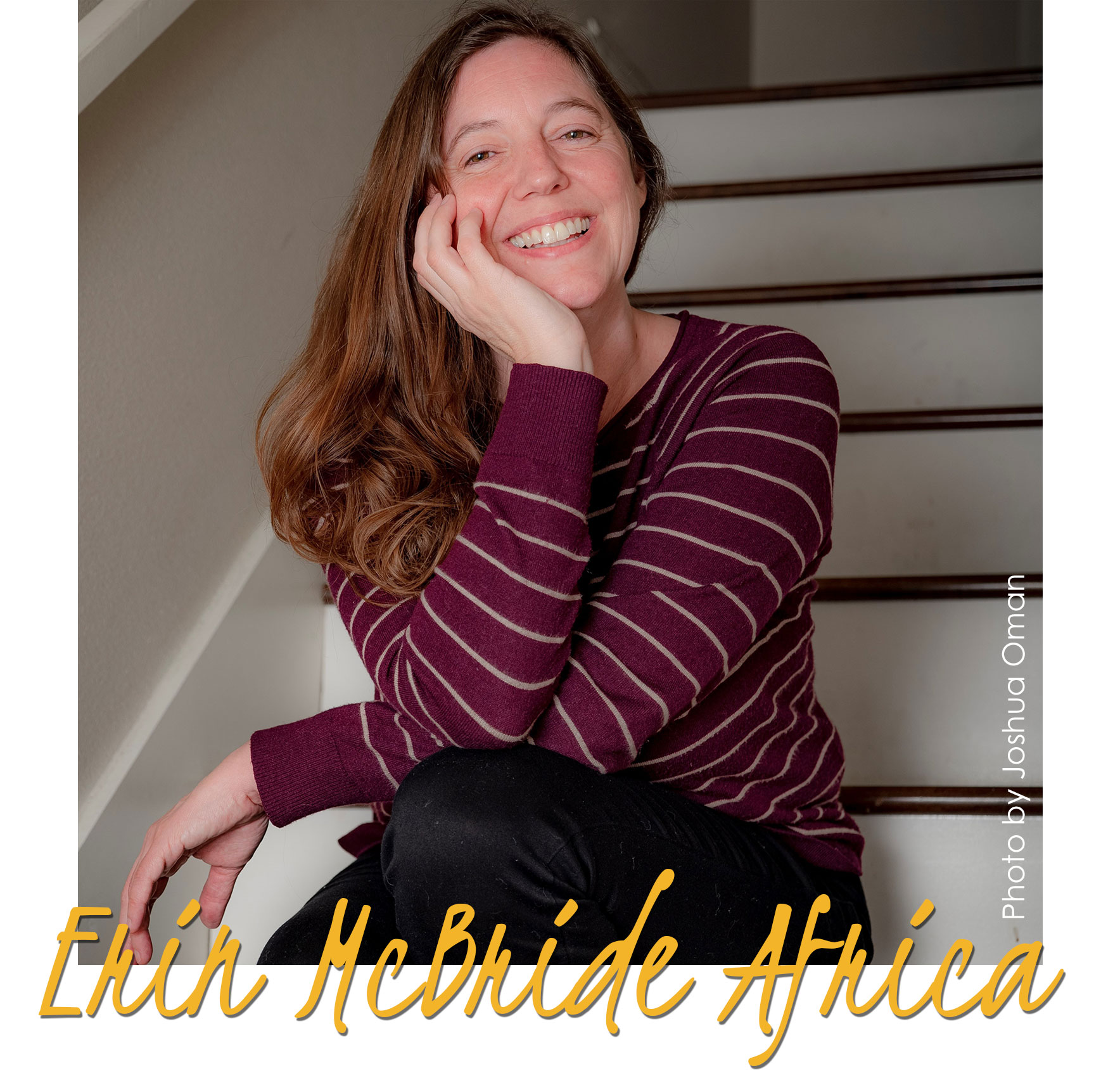 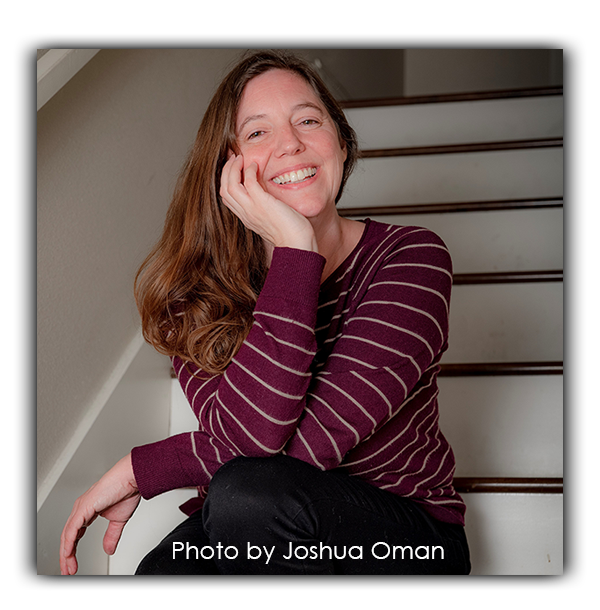 Erin is a director, choreographer, performer, and theatre professor based in the Los Angeles area. She has a strong foundation in a broad variety of performance and physical theatre techniques. She is on the theatre faculty at College of the Canyons, where she directs regularly in the season. She also teaches at LA Mission College and CSUN. Erin is actively involved in the Santa Clarita Shakespeare Festival, where she is Associate Artist Director and has directed productions of Cymbeline, Twelfth Night: A Rock Musical (in which she performed as an understudy for Maria), A Midsummer Night’s Dream, and Julius Caesar. With the Festival she also directed the Young Audience production of The Little Prince and the school tour of Walidad, The Grass Cutter. She is the founder and Artistic Director of Open Wings Theatre Company, where she directed Edith Can Shoot Things and Hit Them and produced Sarah Ruhl’s Eurydice.

Erin has classical actor training from Shakespeare & Co. in Lenox, MA. She is an expert in Devising, having directed numerous productions and conducted scholarly research on the subject. Past Devised creations have centered around themes of art, communication, time, and fear. She has also trained in Viewpoints & Suzuki, Stage Combat, Alexander Technique, Laban movement, Jacques Lecoq, Puppetry, Clowning, Chinese opera, and Community-Based Theatre. In early 2020 she began training with Intimacy Directors & Coordinators (IDC) to become certified as an intimacy director and will continue through certification as soon as the pandemic conditions allow advanced courses to resume.

On the West Coast she co-founded and acted as Production Manager for the Sons of Beckett Theatre Co. (The SOBs) based in Hollywood, CA. With the SOBs she directed Shakespeare’s Measure for Measure and her own adaptation of Paulo Coelho’s Veronika Decides to Die. As an actor with the company she performed as Katrin in Mother Courage and Jocasta in the musical-vaudeville take on Oedipus the King. She led the company in the creation of a devised production about art and memory, 29 Things to Do on a Rainy Day. Erin assistant-directed and choreographed the West Coast premiere of Chinese Nobel Laureate Gao Xingjian’s The Other Shore for the Edge of the World Theatre Festival.

Erin has worked as an actor, director, and producer with numerous Los Angeles theater companies. She co-produced world premieres by Joe Luis Cedillo with Tres Chingasos Theatre Collective/Company of Strangers, including three she performed in, Textbooks & Fences and El Colonel at Tia Chucha’s Café Cultural in Sylmar, and Lumbre at Highways Performance Space in Santa Monica.

Praise From The Media